Oh Boy, It Was Hard

But what a way to end the year. 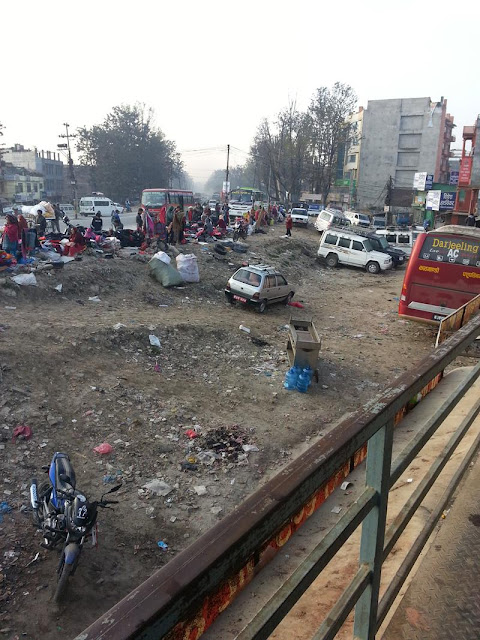 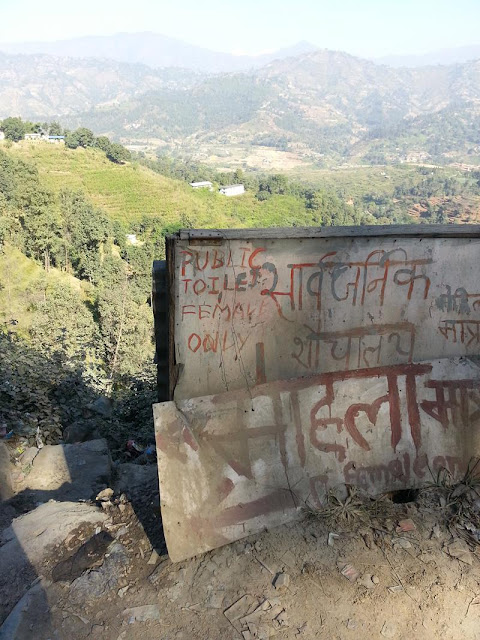 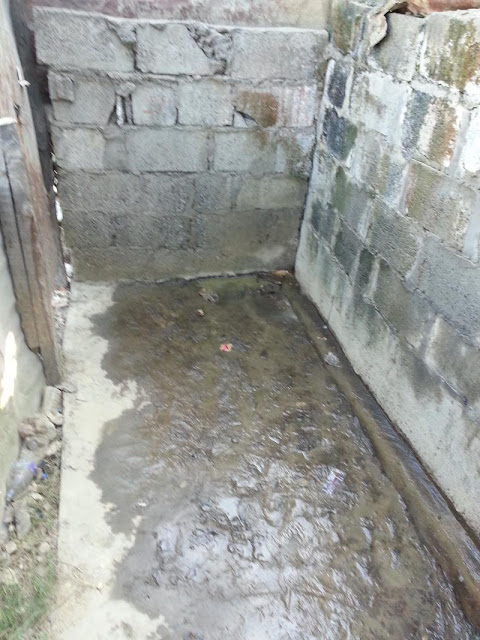 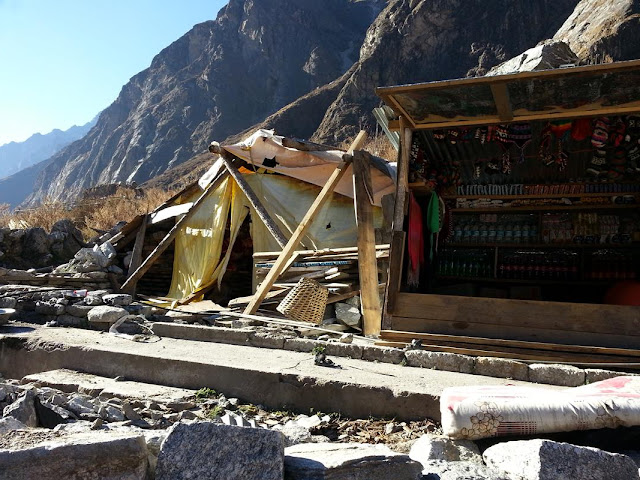 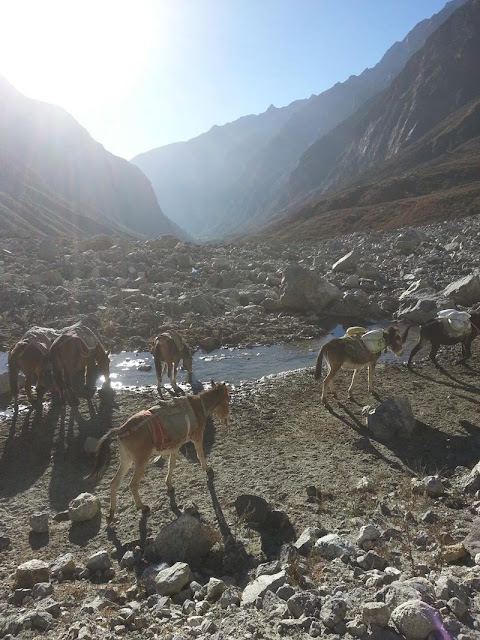 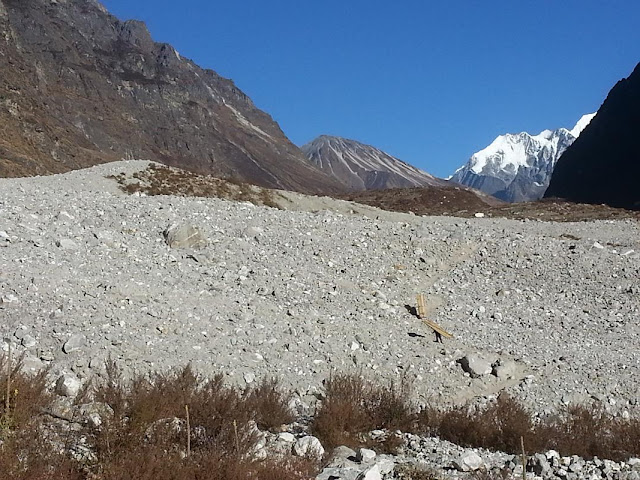 Estimated depth of debris field is 30 m of rock and ice. 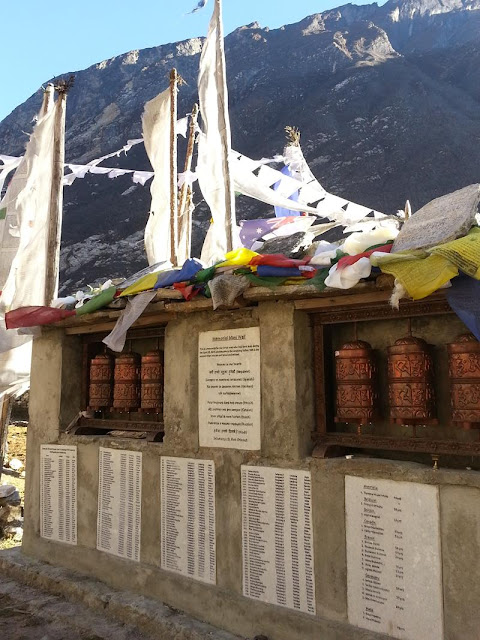 A memorial remembering those who lost their lives in the earthquake
and subsequent avalanche and landslide -- Langtang, Nepal. 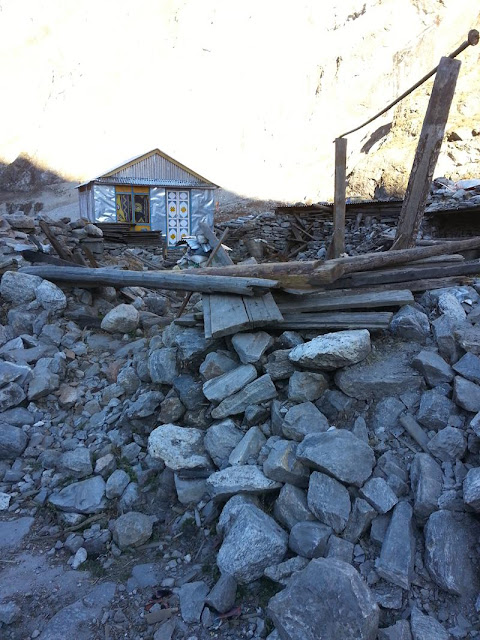 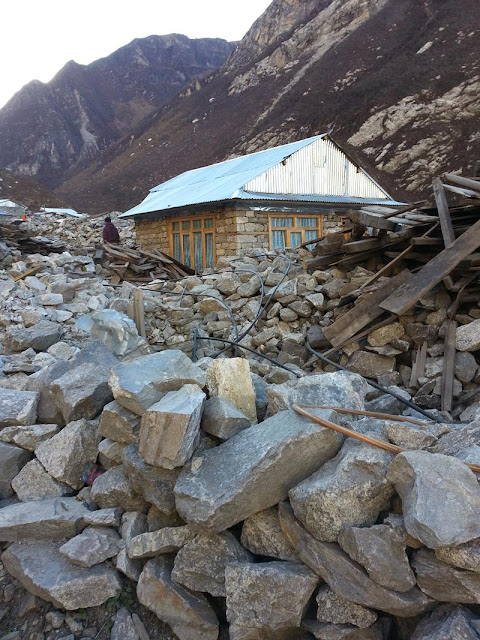 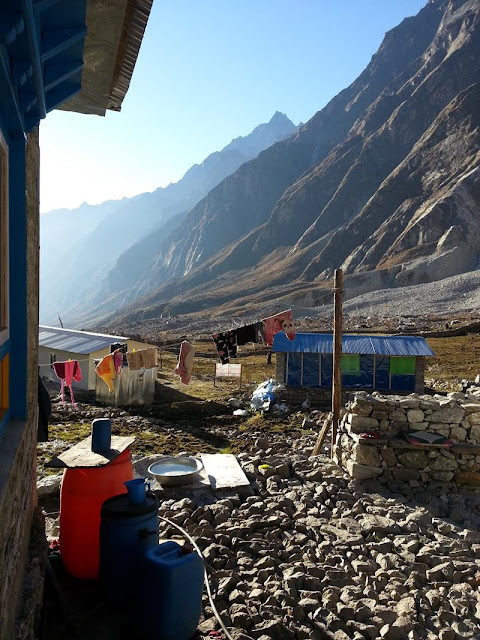 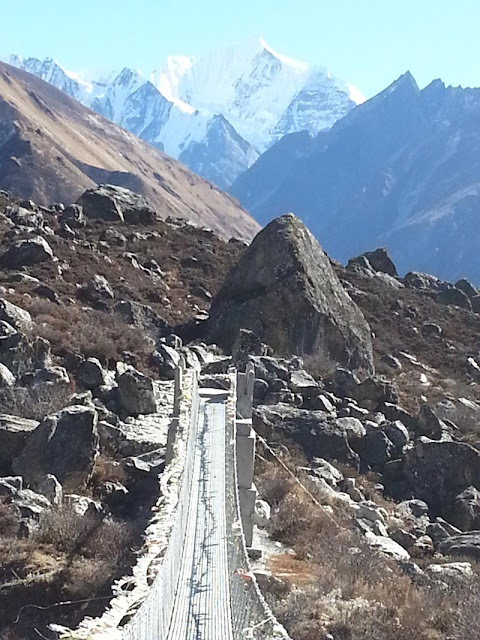 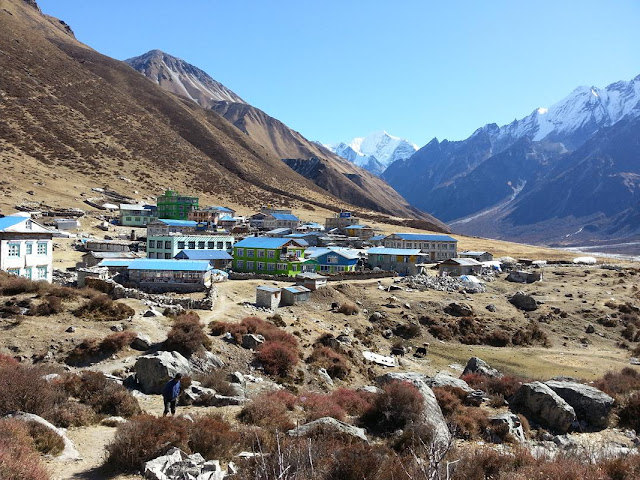 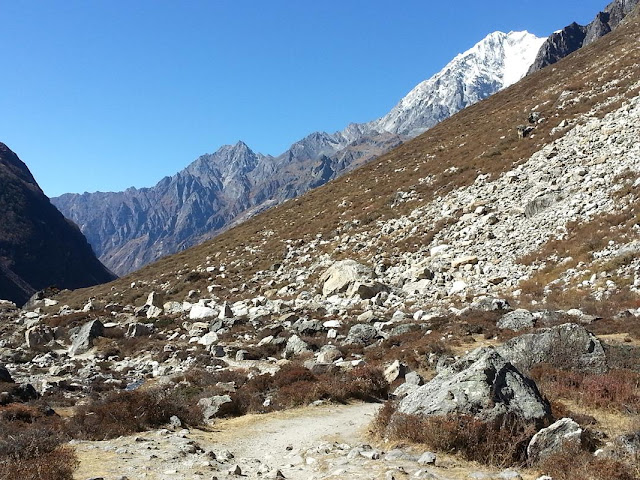 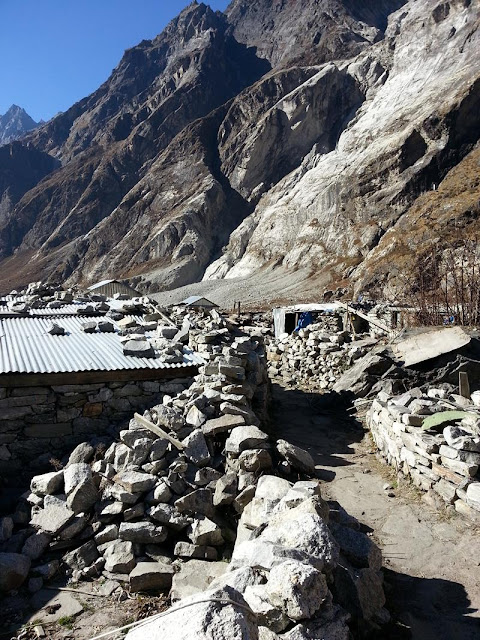 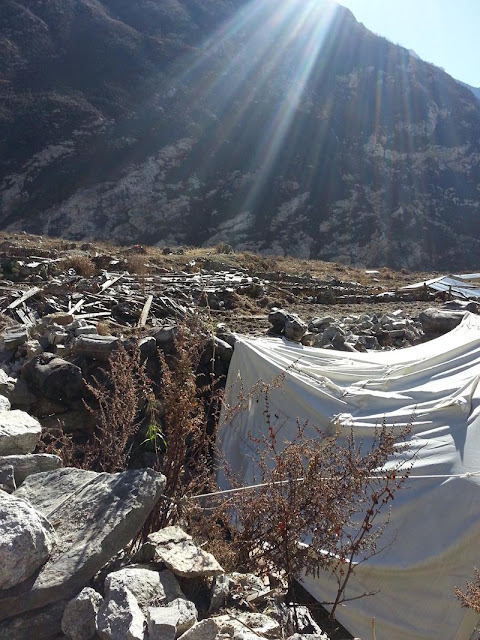 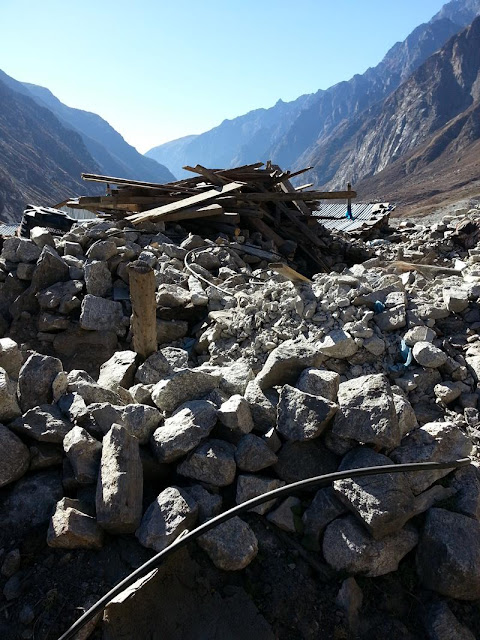 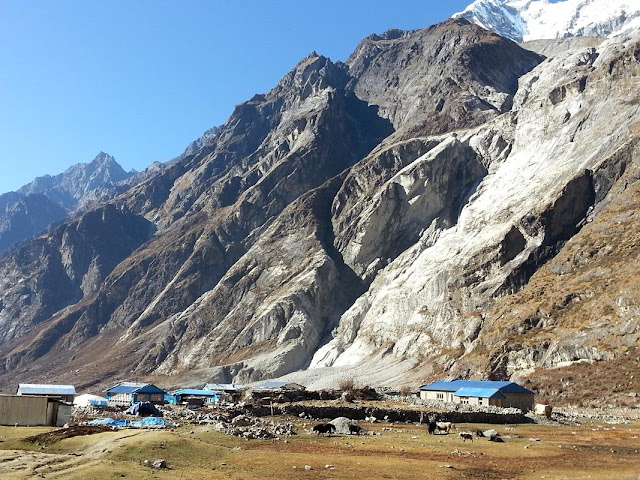 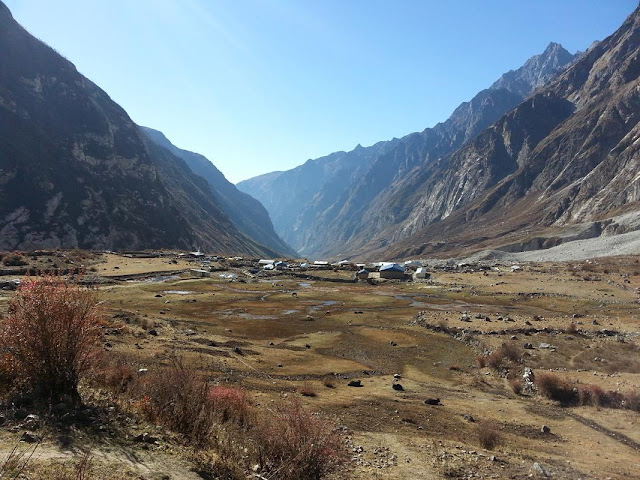 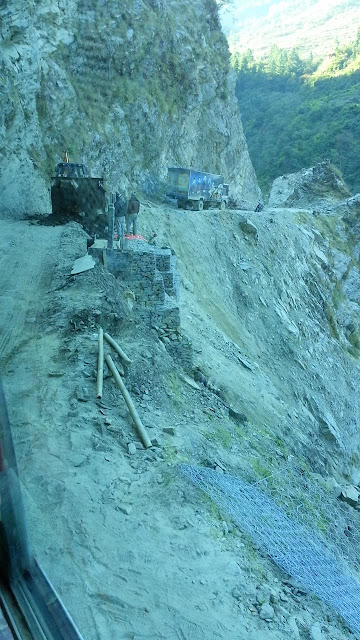 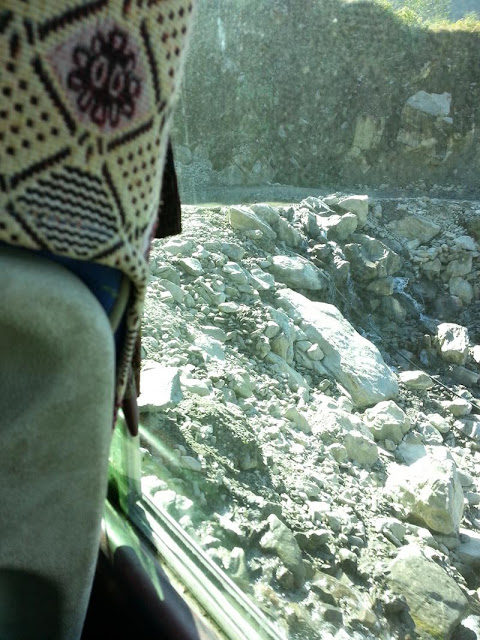 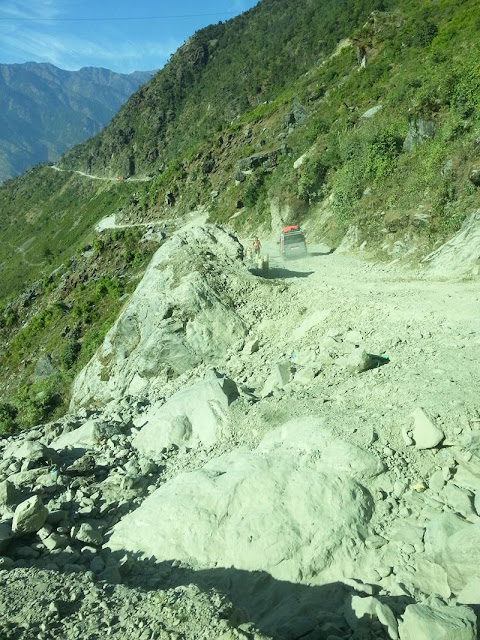 Here are links to some short videos worth watching.

The Bug Has Bitten

D had a phenomenal time at his first volunteer placement.  So much so, he has already committed to going back next year.  The dates have been set and unfortunately will not work for me.  So he will again be representing us.  I'm super proud of him.

D didn't grow up in a family that is very giving.  So they don't really know what to make of it nor why he would even choose something like this.  Come to think of it, neither would mine.

This build was not a typical one, meaning there was a definite completion point for the volunteers.  In a Habitat build for example, you do what you can, and the monies contributed by team members ensure that local tradespeople will continue and finish the project when your time there was over.

There was difficulty getting tradespeople to work as most younger villagers (especially ones who can speak English) have moved to the city to find work and are away most of the year.

And the ones who may have been previously interested had been used to being paid incredible amounts of money by one of the "big name" charities that walzed into the area, had one structure built to specs that wasn't right for the region and subsequently, it has sat empty and rotting since.

That one action has had a long and negative influence on so many levels.  Whereas for a very small fraction of the money spent above, some real long term good has come out of the small locally run NGOs.

In addition to basic living (tent, no hot water), the work was physically hard with long and early days in order to escape the heat.  It cooled down to single digits (Celsius) at night so the team had to be equipped with enough layers for warmth.

I got to meet most of D's team during our overlap days.  The roster consisted of mostly outdoor adventurer types with impressive personal achievements.  Pretty inspiring company.  I can see why he enjoyed being around them so much.

A big question mark was whether D's back would hold up with all the hard labour.  It did and we are both very thankful for that.  He hasn't worked physically hard like that for years and it felt good.  Understandably, everyone pretty much just crawled into their tents at night and fell right asleep.
Posted by MW at 10:56 AM No comments: 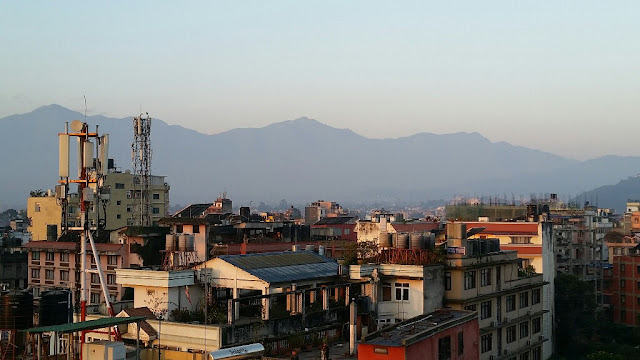 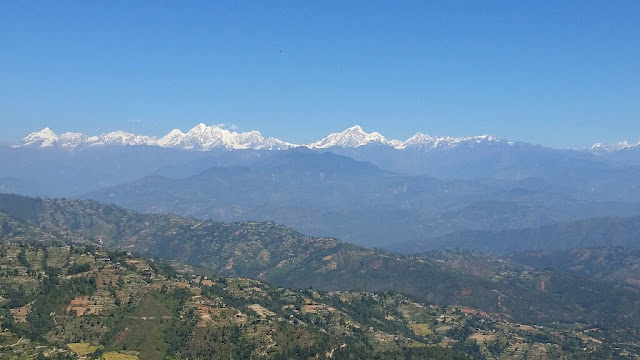